You often hear the terms “fallen angel” and “demon” used by people. You may hear these terms so often that you might wonder if there is any real difference between them.

Revelation 12 indicates that Satan (the dragon) took 1/3 of the angels (the stars of heaven) with him when many angels fell:

“(3) And there appeared another wonder in heaven; and behold a great red dragon, having seven heads and ten horns, and seven crowns upon his heads. (4) And his tail drew the third part of the stars of heaven, and did cast them to the earth: and the dragon stood before the woman which was ready to be delivered, for to devour her child as soon as it was born.” (Revelation 12:3-4)

The Bible often refers to fallen angels as the “sons of God” and as Satan’s ministers. The following is a short list of the capabilities of fallen angels:

Although fallen angels are spiritual beings, they can physically appear to people (like their unfallen counterparts did in Genesis 19).

Genesis 6 records the activities of many fallen angels that fell from Heaven. The sons of God (fallen angels) married women and had children with them:

“(1) And it came to pass, when men began to multiply on the face of the earth, and daughters were born unto them, (2) That the sons of God saw the daughters of men that they were fair; and they took them wives of all which they chose. […] (4) There were giants in the earth in those days; and also after that, when the sons of God came in unto the daughters of men, and they bare children to them, the same became mighty men which were of old, men of renown.” (Genesis 6:1-2, 4)

The fact that fallen angels got married and produced offspring shows that they can take on a physical form.

Fallen Angels can travel out of this world. For instance, Satan and his fallen angels one day came to present themselves in front of God in Heaven:

“Now there was a day when the sons of God came to present themselves before the LORD, and Satan came also among them.” (Job 1:6)

Physical Transformation and the Ability to Deceive

2 Corinthians 11:13-15 informs us that Satan’s ministers/fallen angels can transform or disguise themselves as ministers of righteousness:

“(13) For such ones are false apostles, deceitful workers transforming themselves into apostles of Christ. (14) And did not Satan marvelously transform himself into an angel of light? (15) It is not a great thing, then, if also his ministers transform themselves as ministers of righteousness, whose end will be according to their works.” (2 Corinthians 11:13-15)

The Greek word for “transform” is metaschēmatizō, which means to “to change in fashion or appearance”. Fallen angels can deceive people by altering their appearance. They can resemble religious figures that people will fall prey to.

A Demon is an unclean spirit that seeks to possess, manipulate, and to deceive people. Demons are referred to as “devils” in the King James Bible. Here are the abilities of demons.

The Ability to Control the Entity they Possess

The Bible describes how Christ cast out demons from a man to a herd of swine in a story called the “Maniac of Gadara”. The accounts of this event suggest that demons can control the entity they possess. The demons controlled the men’s actions and then the actions of the herd of swine:

“(28) And when he was come to the other side into the country of the Gergesenes, there met him two possessed with devils, coming out of the tombs, exceeding fierce, so that no man might pass by that way. (29) And, behold, they cried out, saying, What have we to do with thee, Jesus, thou Son of God? art thou come hither to torment us before the time? (30) And there was a good way off from them an herd of many swine feeding. (31) So the devils besought him, saying, If thou cast us out, suffer us to go away into the herd of swine. (32) And he said unto them, Go. And when they were come out, they went into the herd of swine: and, behold, the whole herd of swine ran violently down a steep place into the sea, and perished in the waters.” (Matthew 8:28-32)

“(11) Now there was there nigh unto the mountains a great herd of swine feeding. (12) And all the devils besought him, saying, Send us into the swine, that we may enter into them. (13) And forthwith Jesus gave them leave. And the unclean spirits went out, and entered into the swine: and the herd ran violently down a steep place into the sea, (they were about two thousand;) and were choked in the sea.” (Mark 5:11-13)

Ability to Inflict Harm on their Victim(s)

Luke 4:40-41 suggests that demons have the power to inflict illness and physical diseases on their victims:

“(40) Now when the sun was setting, all they that had any sick with divers diseases brought them unto him; and he laid his hands on every one of them, and healed them. (41) And devils also came out of many, crying out, and saying, Thou art Christ the Son of God. And he rebuking them suffered them not to speak: for they knew that he was Christ.” (Luke 4:40-41)

The story of the Maniac of Gadara also suggests that demons can give a person they possess unusual strength. A man possessed by the demons could break the chains that bound him:

“(1) And they came over unto the other side of the sea, into the country of the Gadarenes. (2) And when he was come out of the ship, immediately there met him out of the tombs a man with an unclean spirit, (3) Who had his dwelling among the tombs; and no man could bind him, no, not with chains: (4) Because that he had been often bound with fetters and chains, and the chains had been plucked asunder by him, and the fetters broken in pieces: neither could any man tame him. (5) And always, night and day, he was in the mountains, and in the tombs, crying, and cutting himself with stones.” (Mark 5:1-5)

The physical movement of demons seems limited to the object they possess. We can deduce this by looking at the Book of Revelation.

Revelation 9:18-21 tells us that the wicked will not repent worshipping devils and idols that cannot see, hear, or walk even after being punished by the plagues related to the 6th trumpet’s sounding:

“(18) By these three was the third part of men killed, by the fire, and by the smoke, and by the brimstone, which issued out of their mouths. (19) For their power is in their mouth, and in their tails: for their tails were like unto serpents, and had heads, and with them they do hurt. (20) And the rest of the men which were not killed by these plagues yet repented not of the works of their hands, that they should not worship devils, and idols of gold, and silver, and brass, and stone, and of wood: which neither can see, nor hear, nor walk: (21) Neither repented they of their murders, nor of their sorceries, nor of their fornication, nor of their thefts.” (Revelation 9:18-21)

The question that some people wonder is: “Why would men be worshiping devils if they are supposed to worship Antichrist, his image, and his idols?”

The answer is that demons will inhabit the images and idols of Antichrist. After all, Revelation 13:15 suggest that there is some form of “life” in the images of the beast (Antichrist):

By worshiping an image or idol of the Antichrist, people will also worship the demon inhabiting the object.

The Ability to Deceive

Revelation 16 and 1 Timothy chapter 4 suggest that demons have the ability to deceive people with false beliefs:

“(1) Now the Spirit speaketh expressly, that in the latter times some shall depart from the faith, giving heed to seducing spirits, and doctrines of devils; (2) Speaking lies in hypocrisy; having their conscience seared with a hot iron; (3) Forbidding to marry, and commanding to abstain from meats, which God hath created to be received with thanksgiving of them which believe and know the truth. (4) For every creature of God is good, and nothing to be refused, if it be received with thanksgiving:” (1 Timothy 4:1-4) [2]

The Origin of Demons?

Some people cite the Book of Enoch (which is not part of the Bible) to understand where demons came from. Enoch suggests that demons are the disembodied spirit of the Nephilim (giants) that perished in the great flood of Genesis:

It’s possible that demons could be the disembodied spirits of the Nephilim. However, I caution you to treat this idea as fact due to the lack of direct biblical evidence.

Overall, fallen angels and demons are both evil entities that work to deceive people.

The main differences between the two entities are:

Do not underestimate fallen angels or demons. They are both formidable foes. 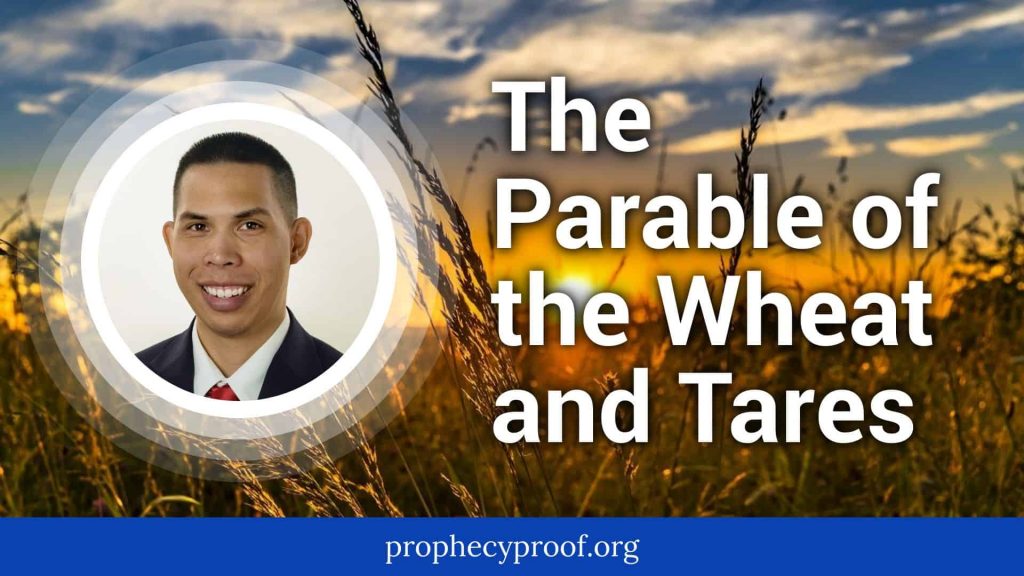 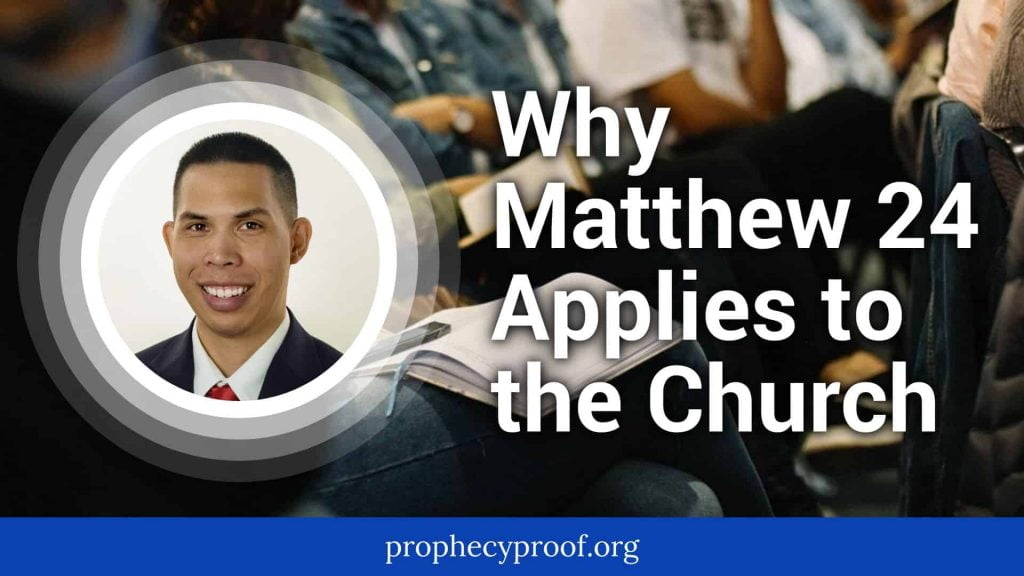 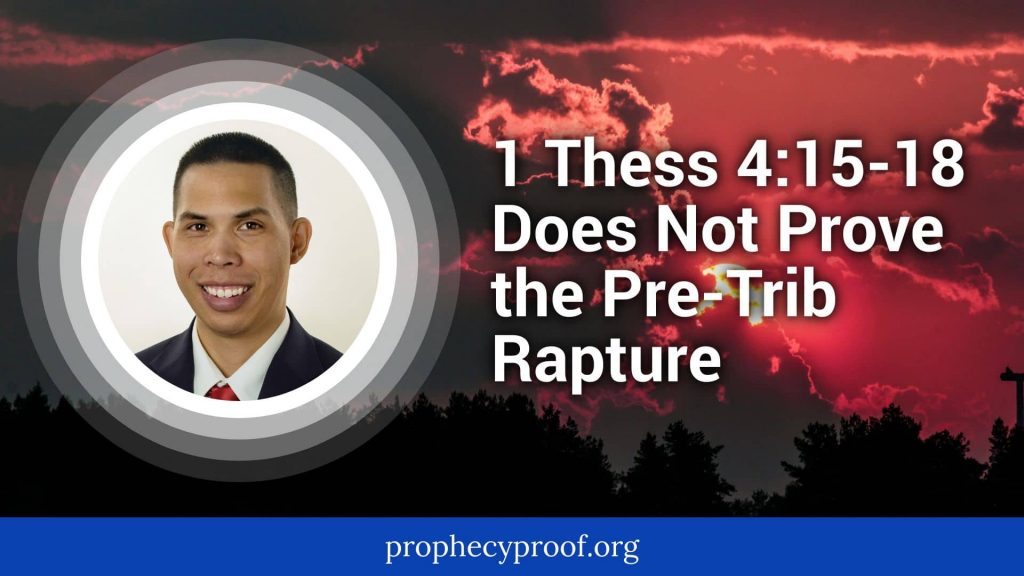 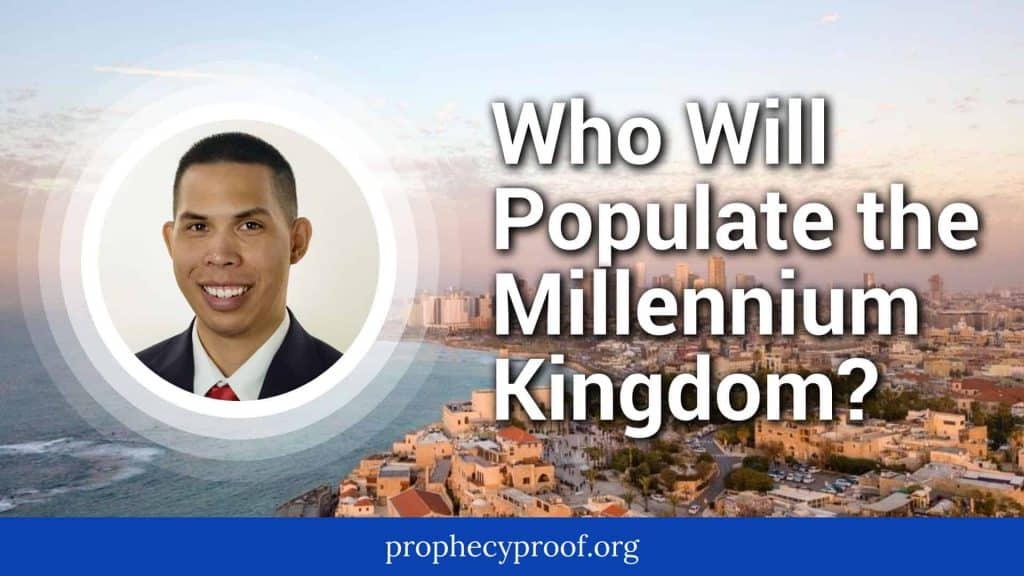 361 thoughts on “The Difference between Fallen Angels and Demons”